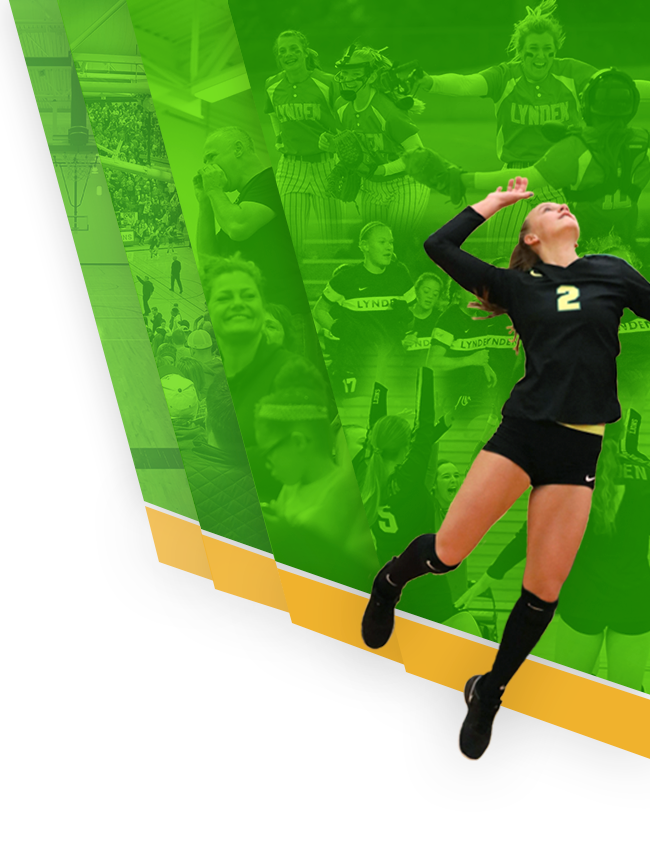 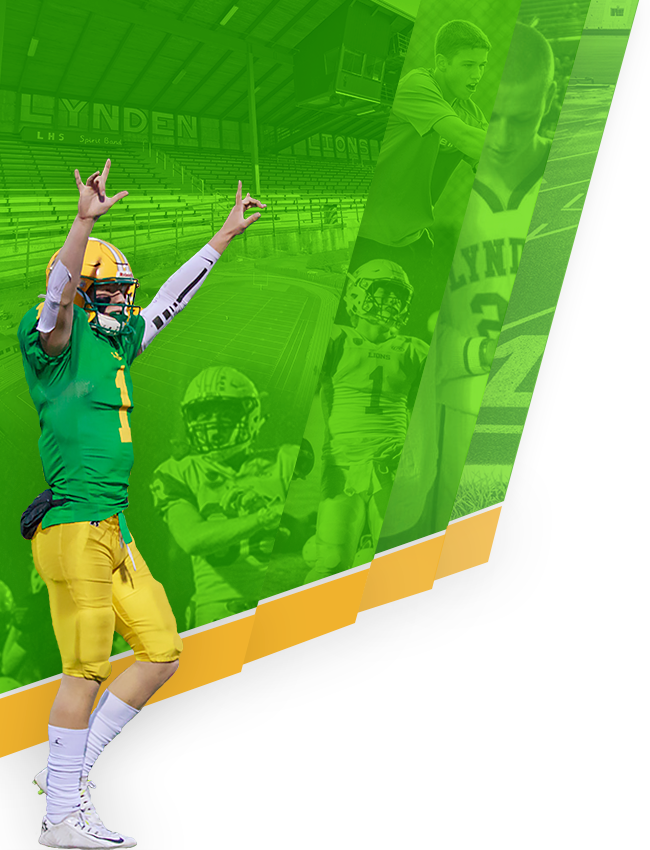 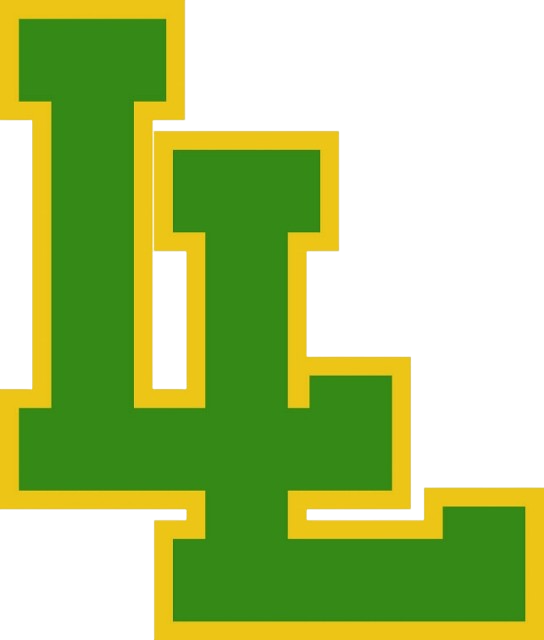 The boys and girls XC season ended with a virtual 5k race on the track. The entire Northwest Conference participated in this culminating race, with each team competing on their own track against their own team. Each team submitted their times online, and the results were compiled on athletic.net after every team ran their race. With specific rules in place to ensure that the each team’s race was as consistent as possible, results were able to be compared and athletes were able to have something resembling a “post-season” race.

The Lions ran three races on Thursday, March 18 at 7pm under the lights, including boys JV, girls varsity, and boys varsity races. The boys placed 5th overall and the girls placed 12th as teams. Of our 22 athletes that raced on Thursday, boys and girls, 21 out of 22 athletes ran their fastest time this season with 14 athletes achieving a lifetime PR. With so many PRs, it is hard to highlight only a couple athletes, so here is a list of how much some of the athletes improved on their SEASON records.

Congrats to the Lynden Lions Cross Country Teams on a great finish to the season. This year was different, but the athletes’ spirit never faltered. The future is bright for these teams, and the seniors will be missed! Way to go Lions!